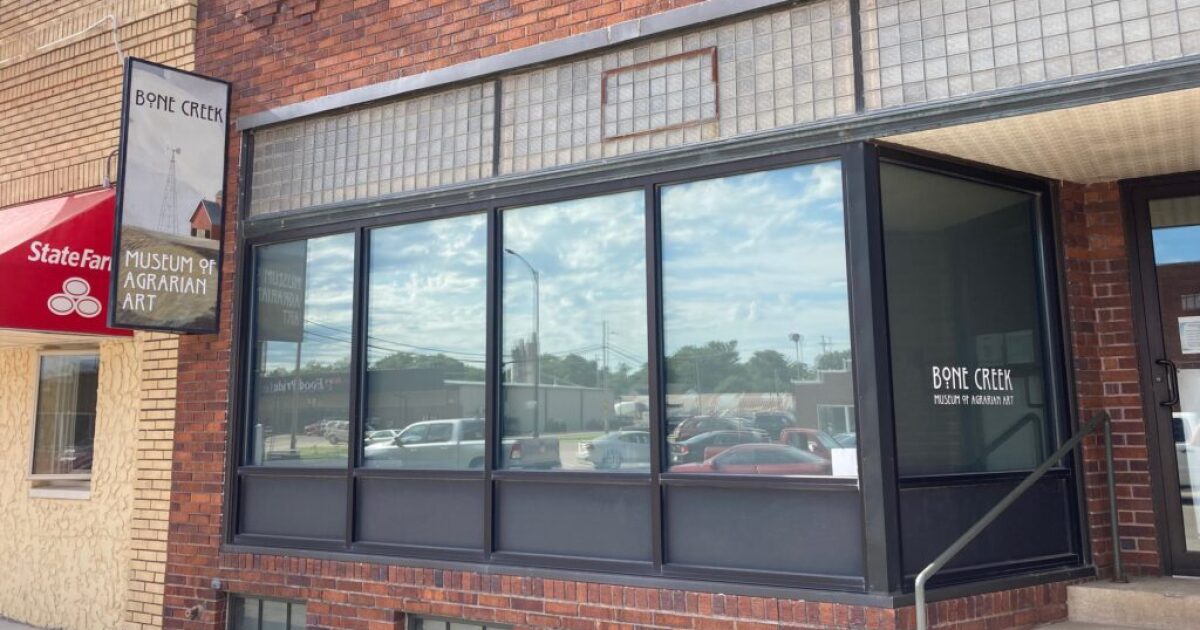 $115 Million in ‘Get Started’ Grants Distributed to 76 Nebraska Nonprofits

LINCOLN, Neb. (Nebraska Examiner) – A total of 76 nonprofits have received part of the unprecedented $115 million in “ready-to-use” grants from the Nebraska Department of Economic Development.

The grants, designed to help projects stalled by the COVID-19 pandemic, were made public Thursday by the department, which reviewed approximately $335 million in grant applications from 125 groups, ranging from art museums and music rooms at youth sports complexes and wildlife centers. .

The two largest grants, $12.7 million each, went to the Nebraska Multisports Complex at La Vista, a multi-field facility for regional youth sports tournaments, and the Fieldhouse Sports Complex at Columbus Community Hospital.

Two YMCAs, one in Hastings and one in Beatrice, received $5 million each, as did a wellness center project in Seward. Other notable grants went to the Kearney YMCA ($4.5 million), “The Gardens” project at Yanney Park in Kearney ($4.2 million), and Omaha’s Henry Doorly Zoo and Josyln Art. Museum ($3.8 million each).

The Yorkshire Playhouse in York received the smallest grant, $6,000, followed by $30,000 awarded to the Terry and Hazeldeane Carpenter Intergenerational Center in Terrytown and $37,000 to the Fremont Area Art Association.

This year, the Nebraska Legislature has earmarked $100 million of its $1 billion allocation of American Rescue Plan Act federal funds to eligible nonprofit groups including museums, sports complexes and other planned projects related to arts, recreation and humanities have been interrupted by the pandemic.

The $100 million in ARPA funds was in addition to the $15 million in public funds approved in 2021 in Bill 566, the Shovel-Ready Capital Recovery and Investment Act. This bill was sponsored by State Senator Mike McDonnell of Omaha.

This was an unprecedented windfall of funds for nonprofit organizations that typically depend on donations and private grants to carry out expansion or construction projects.

McDonnell said Thursday that the DED, which made the final funding decisions, followed the legislative intent, which was to distribute funds evenly among the state’s three congressional districts and prioritize requests for grants of $5 million or less.

“I know Tony Goins (the DED director) and the staff there were trying to be so logical and fair to everyone,” the senator said.

The nonprofits had to have raised private funds to meet ARPA’s demand, dollar for dollar. The bill also requires construction to begin by June 30 and demonstrates that the pandemic has hurt their fundraising efforts.

McDonnell said about 11% of the state’s workforce is employed by a nonprofit, so awarding funds to them will have a broad impact on the state’s construction and economy.

“The idea is to try to move some of these projects forward and help the economy,” he said. It was designed as a public-private partnership, with the state providing “last bucks”, according to McDonnell.

Editor’s note: This has been updated to correct the number of organizations receiving funding.

Nebraska Examiner is part of States Newsroom, a network of news outlets supported by grants and a coalition of donors as a 501c(3) public charity. Nebraska Examiner maintains editorial independence. Contact editor Cate Folsom with questions: [email protected] Follow the Nebraska Examiner on Facebook and Twitter.

Download our apps today for all our latest coverage.

Get the latest news and weather straight to your inbox.

Medical spa and laser center to expand operations in Newtown