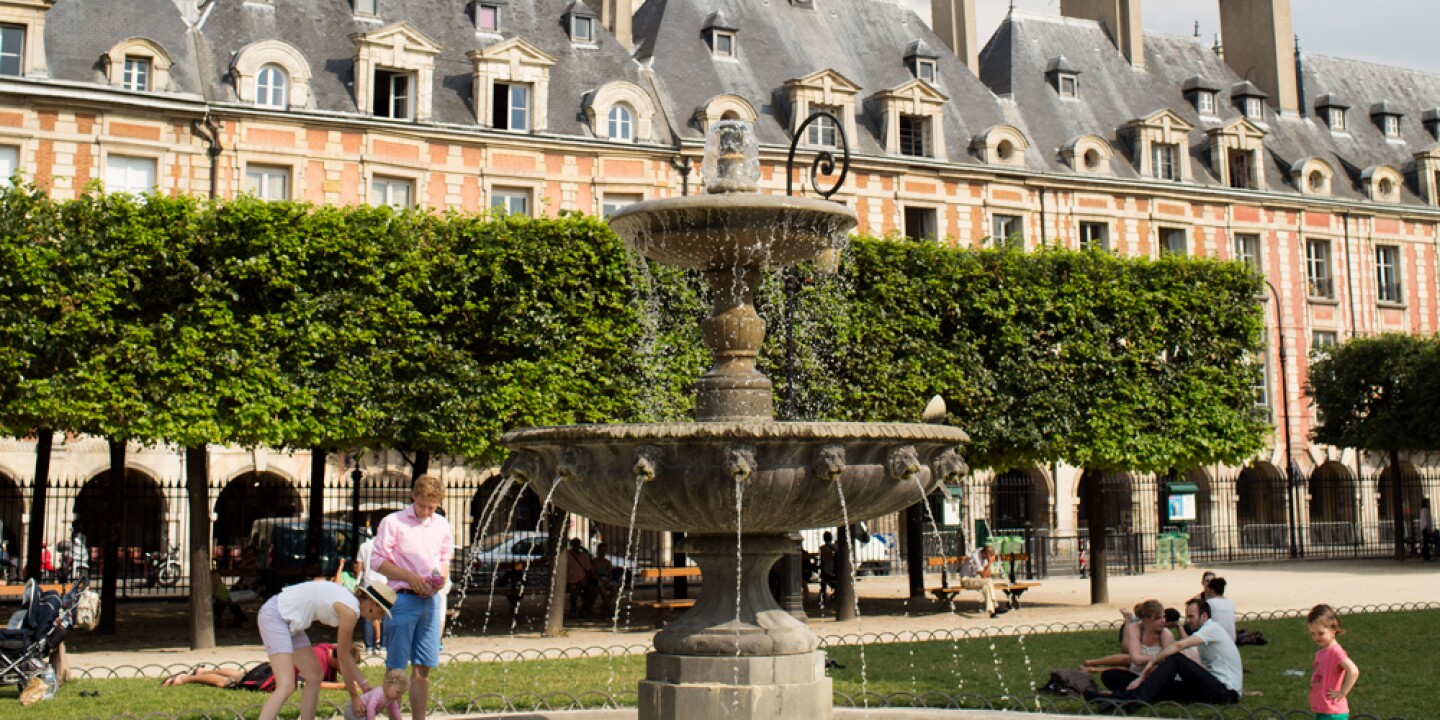 Whether it’s your first trip to Paris or your fifth, your stay contributes greatly to your experience. Do you want to be in the center of the action, perhaps close to the recently reopened La Samaritaine department store or the Hôtel de la Marine palace? Or do you want to do the whole “live like a local” thing by staying in and around the outlying boroughs; near a train station or metro hub, or near neighborhood bakeries, grocery storesand coffees?

This list of new Paris hotels offers a mix of options, although you won’t find any palaces or chains. These are all small, independent boutique hotels that have opened in 2020-21, some even in the midst of the pandemic where they have become a haven for Parisians seeking to escape their own apartments, as well as for European travelers to finally explore. once the borders reopen.

Wherever you choose, sleep well, my friends– but not too well. In fact, maybe sound that alarm or leave those curtains open for the summer sunrise: the city has been waiting for your return and there’s plenty to see and do while you stay at one of these seven new hotels. in Paris.

Designed by the British decorator Luke Edward Hall, the Hotel les Deux Gares, a new establishment of the Touriste group (with three other Parisian hotels, and one soon in London) is very Alice in Wonderland meets Charlie and the chocolate factory. Whether you’re in the bathroom, lobby, hallway or elevator, bold colors and patterns abound, from leopard print and stripes to florals and chevrons.
Located between two of Paris’ main train stations, Gare de l’Est and Gare du Nord, it is ideally located to really live like a local, then get out of town like one too. Besides the tracks next door, which you can’t hear thanks to the double-glazed windows, there’s Café les Deux Gares across the street, which has a fixed price of €23 (US$27) at the lunch.

Where will you book your free night?

You didn’t come to Cannes? Movie buffs will love Hotel Paradiso, a movie-themed hotel adjoining an art house cinema. It’s close to Nation, a metro hub in the 12th arrondissement, home to both Paris’ popular Marché d’Aligre and the Coulée Verte, its answer to the High Line. The 36 rooms are equipped with their own projection screen which descends via a remote control. They cover the giant windows overlooking the street or the courtyard where a giant Charlie Chaplin mural has been installed by street photographer JR Settle in with one of the hundreds of films on offer from the privacy of your bed – Twizzlers and salty/sweet popcorn included. There is also a rooftop bar where, in summer, screenings are organized outside.

Hotel du Sentier, a 30-room boutique hotel near Rue du Marché, Rue Montorgueil in the second arrondissement, is a charming pick for a sunny, stylish stay behind an ancient Egyptian facade in a central neighborhood. It also overlooks the heritage-listed Le Passage du Caire arcade. The color palette of emerald greens and sapphire blues comes from architect Vincent Bestie and first-time hoteliers Charlotte and Samuel Castro, who injected a chic sense of modernity into the property. The top-floor suite that faces the passageway has its own balcony, while the rooms that overlook the small square below enjoy cheerful natural light throughout the day.

French-Mexican Charlotte Gomez de Orozco has opened this 22-room hotel at the top of Rue des Martyrs in South Pigalle, the former red-light district turned bobo, with the intention of giving wellness junkies their fix during their holidays. Forget TVs and coffee: Rooms at The Hoy come with a dance bar and charcoal-filtered water. The bathroom’s all-natural toiletries were made in collaboration with eco-friendly cosmetics brand Naked Shop. In addition to a plant-based cafe (with corn pancakes stuffed with nut butter and bananas), there are rooms dedicated to reiki and reflexology treatments, as well as a yoga studio where guests from the hotel benefit from a special rate of €25 (US$30) for lessons (instead of €30).

Right in the heart of trendy Upper Marais, the 31-room Hotel Sookie, named after Grant Green’s jazz tune, is a good bet for travelers looking to shop and eat. The property is surrounded by the best of both, from Veja for eco-friendly sneakers to Le Mary Celeste for divine deviled eggs.

Inside, designer Dorothée Delaye mixed old and new elements such as vintage flea market finds with bespoke modern furniture and ceramic light fixtures. Room sizes range from “Spacy” (the largest at 270 square feet) to “Simply” (at just 97 square feet), but each comes with coffee — via Nespresso pods — and coffee-based toiletries. Terre de Mars beans.
There’s no breakfast buffet, but a lobby-level cafe open to the public with a la carte items such as the requisite avocado toast and “sunny eggs and bacon” with ricotta and pomegranates .

For those who prefer to save on sleep, without sacrificing style, this minimalist hotel in the tranquil Left Bank 15th arrondissement is ideal, with options starting at just €59 (US$70) for a 75-square-foot space with a single bed and nothing but a bedside table, a lamp and a bathroom. Even the largest rooms at Hotel Ami are intimate but still well-designed by architect Gesa Hansen. Some, like 67, even have a view of the nearby Eiffel Tower. All come with Orso Hotel’s own Grasse-made toiletries, with a fig and fennel-scented hair and body shower gel that does the job well for a two-in-one. Soulful reggae tunes play in the lobby/bar, perfect for coworking or sipping a filter coffee from Parisian coffee roaster Lomi. There’s also a charming outdoor courtyard with jasmine flowers growing on terracotta tiles.

More than just a place to spend the night, Chouchou is a self-proclaimed “Hotel Bar and Guinguette” a stone’s throw from the Palais Garnier and Galeries Lafayette. It’s also a destination in its own right in the evening, when it hosts events in the plant-filled atrium. (Think Ricard tastings, Euro Cup screenings, and celebrations like the annual all-night Fête de la Musique in June.) Those who stay can expect ample space in the 63 rooms, all with a frame in the form of a capital. around the beds. Additional design details include lipstick “kisses” with a different name and date hanging in each piece. (Room 406, for example, features “Mila” printed on February 9, 2020.)

This article was originally published in August 2021. It has been updated with new information.