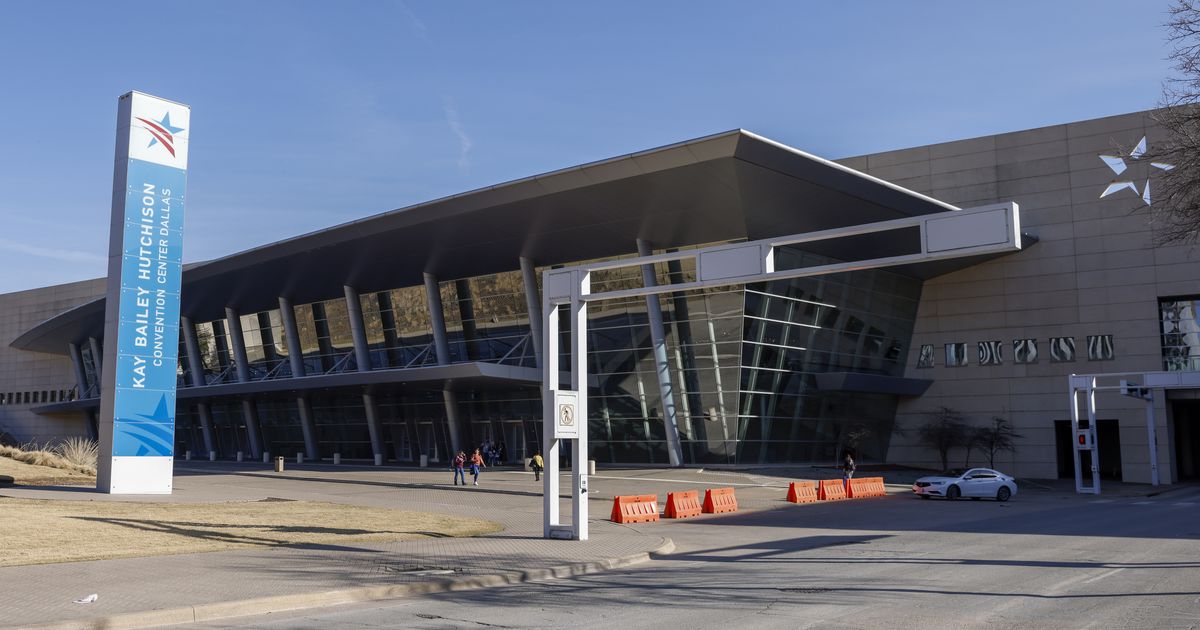 Dallas voters appear to be strongly in favor of raising the hotel tax for the convention center, Fair Park

With early voting results, Dallas voters appear to be strongly in favor of increasing a tax levied on room rentals in the city to help pay for a new downtown convention center and renovations for six venues. at Fair Park.

Proposal A allows Dallas to increase the amount of hotel occupancy taxes collected from guests of hotels, motels, and short-term rentals from 13% to 15%. Proponents touted the fundraising method as key to making Dallas more competitive with other cities in tourism and hosting events, and helping revitalize downtown and the city-owned 277-acre park in South Dallas.

The two percentage point increase is expected to bring in $1.5 billion over 30 years, of which $1.2 billion is planned to replace the Kay Bailey Hutchison Convention Center and up to $300 million to renovate the Cotton Bowl, the Colosseum, the Automotive Building, and the Fair Park Strip Shell. , the Centennial Building and the Music Hall.

The money would be used to repay bonds that were supposed to fund the projects. Under state law, the increased hotel resort tax can only be used for these purposes.

Neglect and underinvestment by the city led to both sites having nine-figure maintenance requirements. The election was seen as a quicker way to get a big chunk of money to upgrade sites that are among the city’s top tourist attractions.

According to city officials earlier this year, the convention center has between $500 million and $700 million in maintenance needs. Its needs include a new roof, escalators and the reconstruction of other parts of the building to allow for upgrades.

The city, for example, currently spends about $1 million a year on tarps hung from the ceiling throughout the building to catch water that drips from the roof when it rains. City staff refer to ceiling tarps as “layers”.

Brian Luellan, CEO of Fair Park First, a nonprofit that oversees management of the South Dallas site, told council members in August when they approved adding the proposal to the Nov. 8 ballot that It would cost $600 million to completely rehabilitate the six locations. Fair Park has over 35 historic buildings, all with deferred maintenance needs.

The six venues are the site’s main sources of income, including the Cotton Bowl, which hosts the annual Red River Showdown and State Fair Classic football games, as well as concerts, international football and other events.

Proponents see the renovations as a way to retain those attractions and bring more year-round amenities to go along with hosting the annual Texas State Fair.

A new convention center is a centerpiece of the city’s redevelopment plans for a sprawling strip of downtown stretching across from Union Station Eddie Bernice Johnson southwest of the central business district to the Market southeast Dallas farmers.

City Council voted in February to tear down the Kay Bailey Hutchison Convention Center and build a new one, with several officials saying it’s Dallas’ best chance to compete with other cities for major events, create better amenities for residents and visitors and to increase tourism-related income. The planned footprint of the new convention center would essentially rotate 90 degrees to the current building, so that the entrance would run parallel to the west side of Lamar Street/Botham Jean Boulevard.

The dismantling would open up access to 30 acres in the area, which city officials plan to turn into a mixed-use entertainment district linking downtown with the Cedars neighborhood. Proponents of the proposal said it could lead to more hotels, restaurants, offices, housing and other amenities.

City staff and consultants are in the midst of design and engineering work for the new 2.5 million square foot convention center, which currently has a construction price of up to $2 billion. Construction is expected to begin in 2024 and be completed in 2028.