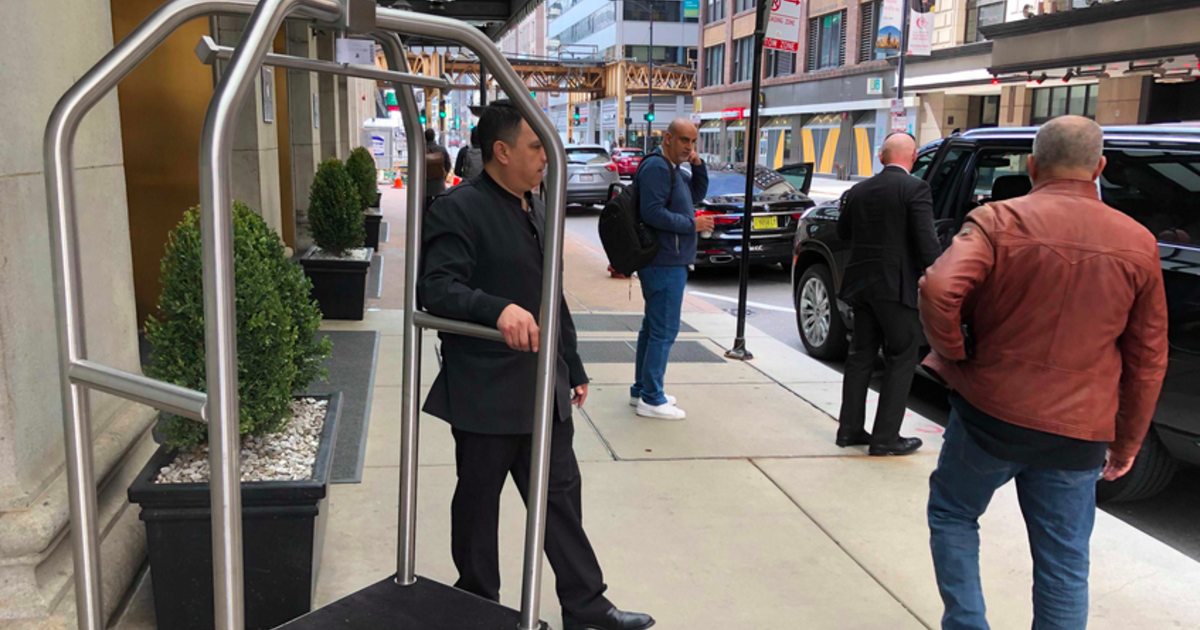 Group bookings at major city hotels also increased throughout the second quarter, according to Park Hotels & Resorts, a Tysons, Va.-based real estate investment trust that owns the Hilton Chicago on Michigan Avenue and the W hotels in the Loop. and along Lake Shore Drive. REIT executives told analysts on a May 2 conference call that average occupancy at its hotels in five major urban markets, including Chicago, rose from 20% in January to 47% in March, and is expected to average 68% for the second quarter.

“Chicago has really picked up,” Park Hotels chief financial officer Sean Dell’Orto said on the call, according to a transcript.

Chicago hotel developer Bob Habeeb said leisure demand “came back with a roar” but the rise in group bookings was a particularly promising sign of people wanting to get out and live with COVID.

“Groups coming now booked a long time ago, but people are showing up for groups. That’s the really good news in these numbers,” said Habeeb, CEO of Chicago-based Maverick Hotels & Restaurants.

There are still challenges ahead for the city on its way to restoring 2019 performance levels. Even if rising COVID cases do little to hamper travel demand, perception – and reality – Violent crime in downtown needs to be addressed to make more visitors comfortable staying in the city, say hotel owners and managers.

Soaring gas prices and the threat of a recession could also prevent tourists and businesses from sending their employees back on the road.

The next moment of truth for Chicago will come in late September and October when demand for recreation begins to dry up and the city becomes more reliant on businesses and groups, Habeeb said.

“We could see significant headwinds, but we just don’t know,” he said. “It’s really going to be a wait and see.”

The favorite seaside towns of CNT editors in Europe