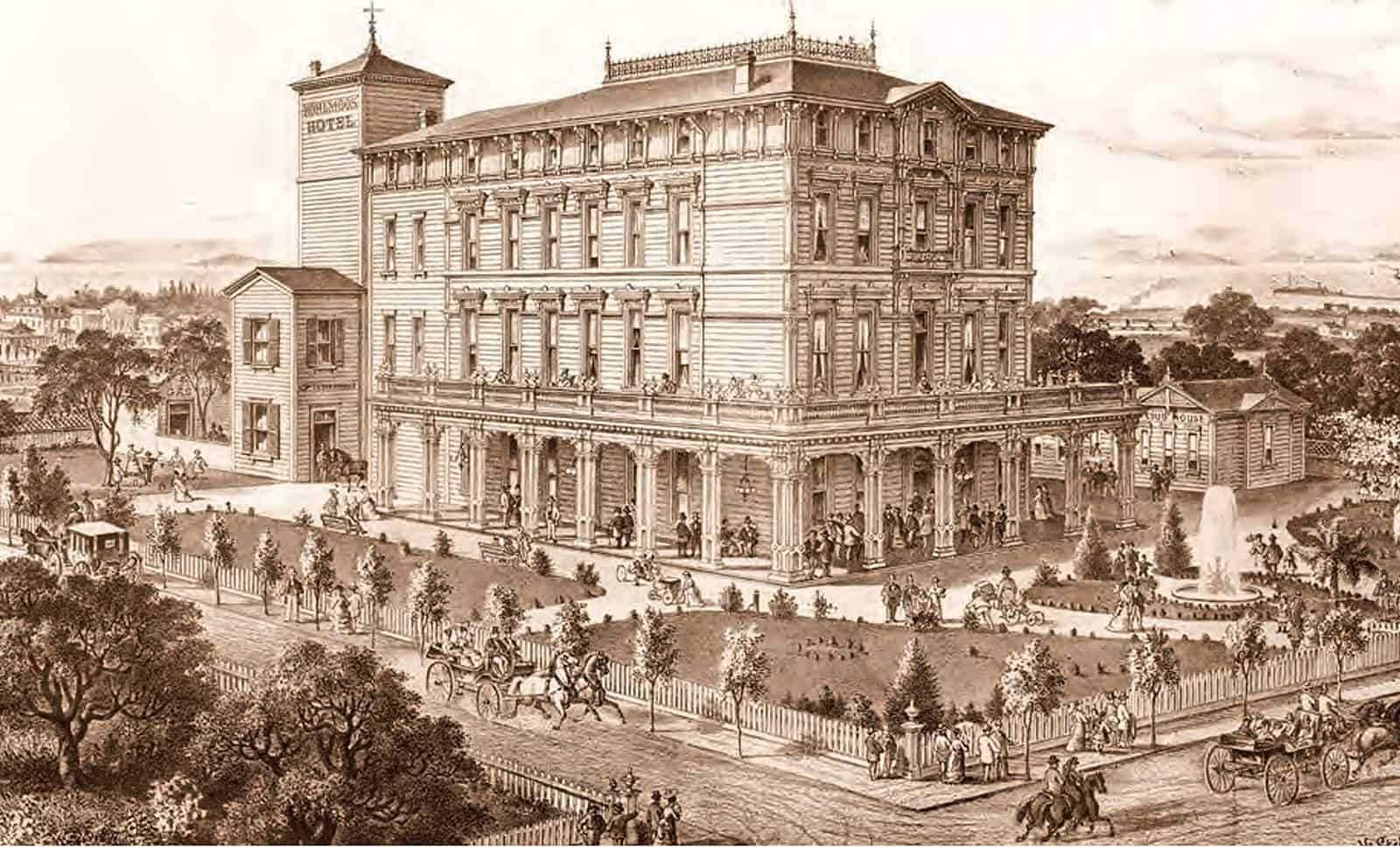 Explore the history around Alameda Parks

September walking tours will uncover the history of three local parks and their surrounding neighborhoods.

Join me and Alameda Post for an investigation of three of Alameda’s parks – Godfrey Park, McKinley Park and Longfellow Park. After discovering these parks and the role they play, we will explore the development of the neighborhoods around them.

On September 10, we’ll take a close look at how Bay Farm Island served as a bountiful and thriving farming community. The Ohlones knew Bay Farm as “Wind Whistle Island” and harvested the eggs there as part of a diet that also included the abundant oysters off the coast of the island. Fast forward to the Roaring Twenties, when planes took off and landed at a booming airport across from the modern golf course. We’ll discuss the controversy that arose over Godfrey Park’s nomination for a 1940s Alameda mayor, learn about the role nearby homes played in agriculture, and see the only remaining farm and its adjacent park.

A mansion in Mckinley

Robert H. McGill lived in what is now McKinley Park. He bought the four-acre site in 1866 and built a two-story house. He named the estate “Oak Shade”. Judge James Andrew and Virginia Waymire moved into the house in 1885. The Waymires hired architect Dennis Straub and his son-in-law and fellow architect Fred Fischer to embellish the McGill house with a tower and floor-to-ceiling windows. They also hired gardeners to add exotic trees to the property and to replace the McGill cypress trees along Buena Vista Avenue with palm trees. We will be visiting the area on September 17th.

“The mansion has a beautiful setting in the center of a grove of oak trees, and the block, bounded by Buena Vista and Clement Avenues and Walnut and Mulberry Streets, is surrounded by palm trees unmatched outside the tropics,” said the San Francisco Call. gushed to its readers of improvements. When the Waymire family left, the city obtained the property and converted the estate into the park we know today.

A luxury hotel of yesteryear

On the last walking tour in September, we’ll spin the throwback machine and step back in time to a luxury hotel that the Kohlmoos family built in 1878. Their creation spanned the site of this which is now Longfellow Park and in the modern -day neighborhood. The ultra-modern hotel included something unheard of at the time: a bathroom on each of the four floors. In his book about Alameda parks, Alameda at Play, historian Woody Minor says that “the four-story structure (includes) self-contained systems for water and gas.” Minor describes the hotel’s landscaped grounds as “covering about an acre” and “landscaped with pathways, fountains, and a pavilion for billiards and bowling.”

According to Alameda museum president Valerie Turpen, the building went on to serve multiple purposes, including a sanatorium, college academy, and boarding school for difficult young women. In the end, the owners found little use for a building that had become a fire trap. They donated it to the city, which dismantled the Kohlmoos family establishment and converted much of the property into today’s Longfellow Park.

What makes a house?

During our September visits, we will not only study these parks, but also the architectural styles of the neighboring houses. We will delve deeper. Instead of just identifying and discussing the different styles, we’ll look at the elements that make up the design of a home.

We will discover that, whatever the style, each gabled house has not only a pediment and barges, but also ridges and valleys. What are pediments and does their appearance vary from style to style? Some homes have both barge boards and fascia boards. The denticles often accentuate these elements. We’ll see if we can spot a few on our September walks. We’ll also be researching decorative wooden trusses, deciding which styles will use them, and learning how these trusses have evolved over time.

Do you know that five different orders define the columns of a porch? Can you spot these commands on houses in Alameda and name them? Certain columns play an important role in defining the style of a home. What are they? Columns have parents called pilasters. Are there any in Alameda? Let’s find out.

We’ll be looking at pediments, dentils, barge boards, and fascia boards this month. We will also see if we can sort out the five types of columns and discover other elements that not only make up a house, but contribute to giving a dwelling its personality, the one we call its style.

For more information on our September walking tours and to purchase tickets, please visit our tours information page.

Dennis Evanosky is an award-winning East Bay historian and the editor of the Alameda Post. Join it at [email protected]. His writings are collected at AlamedaPost.com/Dennis-Evanosky.