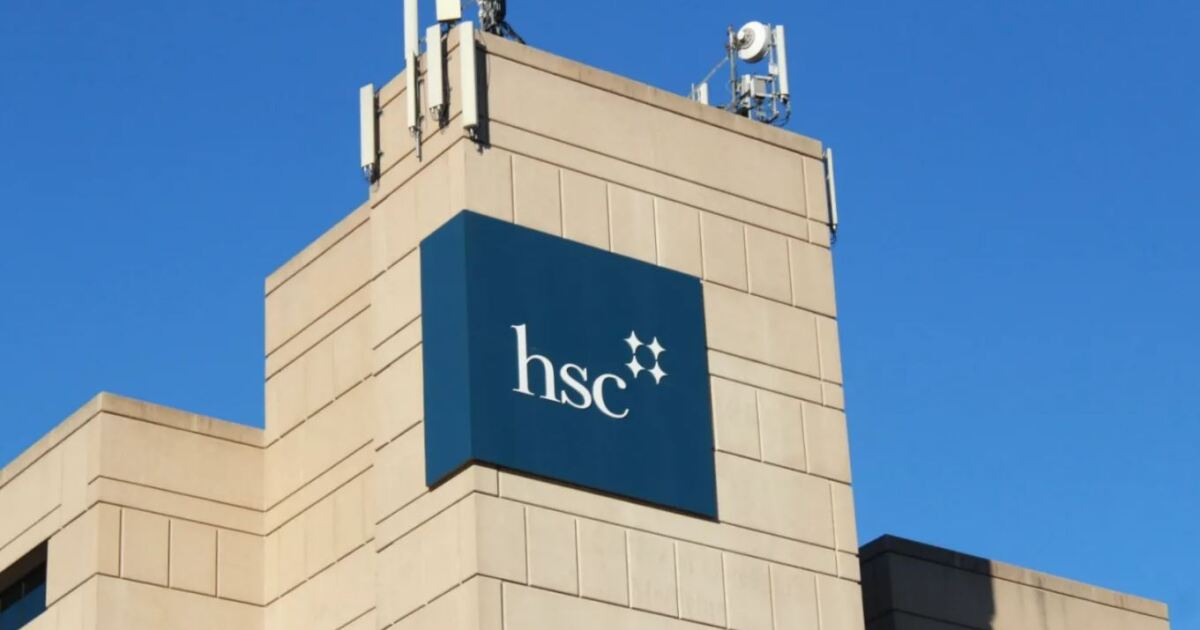 “Historically, we have always had a great working relationship,” David Mansdoerfer, special assistant to the president at the Health Sciences Center, told City Council on Tuesday. “But it was a very good project (where) we could come together when needed.”

Two years later, the city and the academic institution formalized their collaboration; the organizations reached an agreement in early March to support and streamline public health efforts in Fort Worth. Mansdoerfer presented the partnership to the board during Tuesday’s working session.

“When you think of public health, you think of your local government, you think of academic health science centers and you think of hospital systems,” he said. “Our goal was to build a collaborative relationship that expands the work already underway between our two organizations.”

The goal of the partnership is, ultimately, to improve the health of Fort Worth residents. The means are many: to increase the competitiveness of the two organizations for federal grants, to translate health research into programs or policies and to address health disparities in the city.

“You tend to get stronger the more partners you bring to the table,” Mansdoerfer said.

Harnessing the Health Sciences Center’s expertise demonstrates the city is “ready to put in the energy and take action” to address health disparities and create space to “better understand the concerns residents’ health,” said the deputy city manager. Valerie Washington told the council.

The partnership does not exclude other health organizations such as Tarrant County Public Healthshe says.

City leaders will meet at the Health Sciences Center on April 12 to discuss next steps.