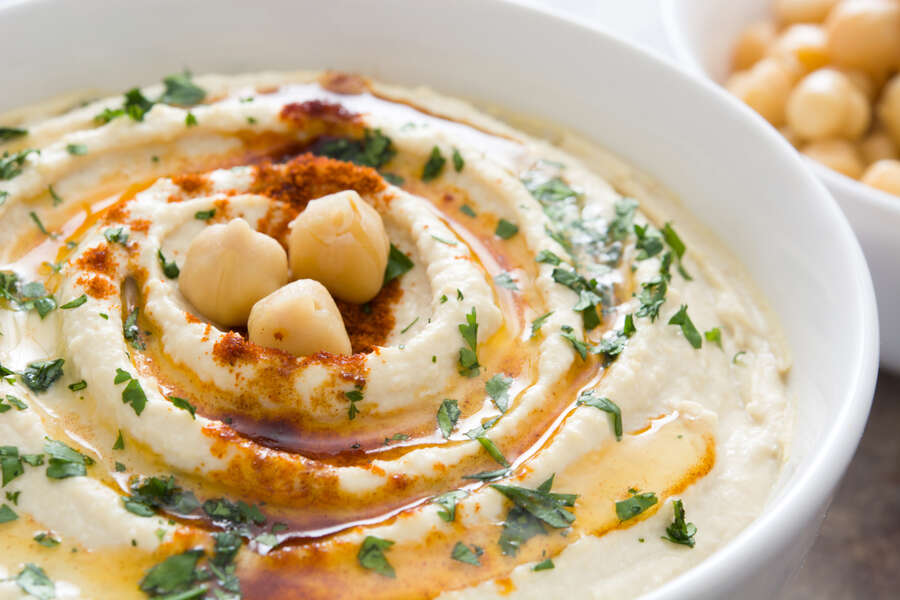 Thanks to harsh weather conditions and the Russian-Ukrainian war, the supply of chickpeas is expected to fall by 20% this year, which also means a looming shortage of hummus.

The invasion of Ukraine naturally halted chickpea shipments from Russia, The Guardian reports. According to Navneet Singh Chhabra, director of a global chickpea trading and brokerage company, Russia was considered one of the main exporters of the pulse. In fact, the country accounts for a quarter of the category’s international trade.

“Russia exports about 200,000 to 250,000 tons, minimum, a year. When the war started in February, the supply was totally destroyed,” Jeff Van Pevenage, managing director of Columbia Grain International, told Reuters. “When the Russian-Ukrainian war broke out, demand exploded. We saw strong demand from China, and then it was customer calls from Pakistan and Bangladesh.”

According to the outlet, the crisis has caused a massive spike in hummus prices. The cost has jumped 100% since January in UK supermarkets. However, in the United States, this number only increased by 12%.

While America is the world’s fourth-largest chickpea exporter, bad weather has hampered spring planting while farmers have prioritized wheat and maize because they are more lucrative.