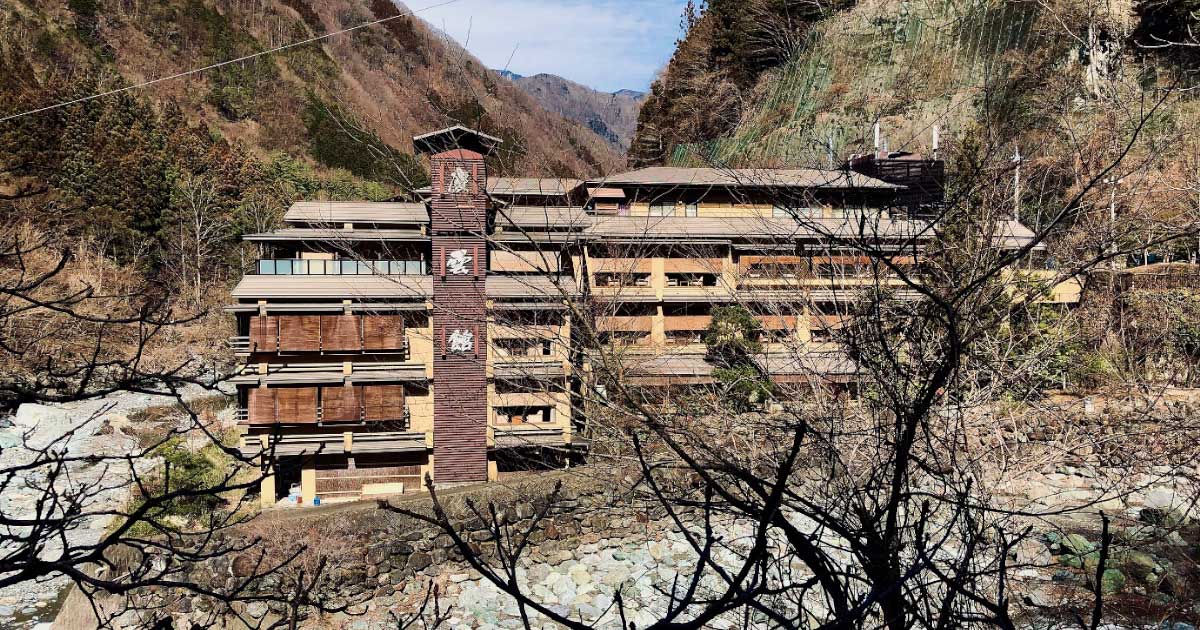 Hot Spring Hotel in Japan has been run by the same family for 1,300 years!

It is now the dedication of the family – a hotel that has been passed down through 52 generations of a Japanese family over more than 13 centuries! The Nishiyama Onsen Keiunkan hot spring hotel in Japan’s Yamanashi Prefecture opened in 705 AD and remains popular to this day.

Nishiyama Onsen Keiunkan Hotel was founded by the son of an emperor’s aide by the name of Fujiwara Mahito and has remained in his family ever since. It was once popular among those of the military class, including samurai, military commanders, and shoguns.

The hotel has six baths fed by four separate hot springs. Springs have been used for centuries to relieve gastrointestinal complaints, muscle aches and constipation.

Apart from physical relaxation, Nishiyama Onsen Keiunkan Hotel has also been providing a place of retreat and mental relaxation for over a millennium. As the hotel is located in a remote area surrounded by nature, its guests have been, and still are, able to get away from the hustle and bustle of city life.

Although it was last renovated in 1997, the hotel has retained the traditional architectural style of the original onsen. Much of the traditional way of life also remains – it has traditional mat flooring, staff and guests wear traditional robes and they must remove their shoes when entering the building.

In 2011, the hotel received the Guinness World Record title for being the oldest hotel in the world.