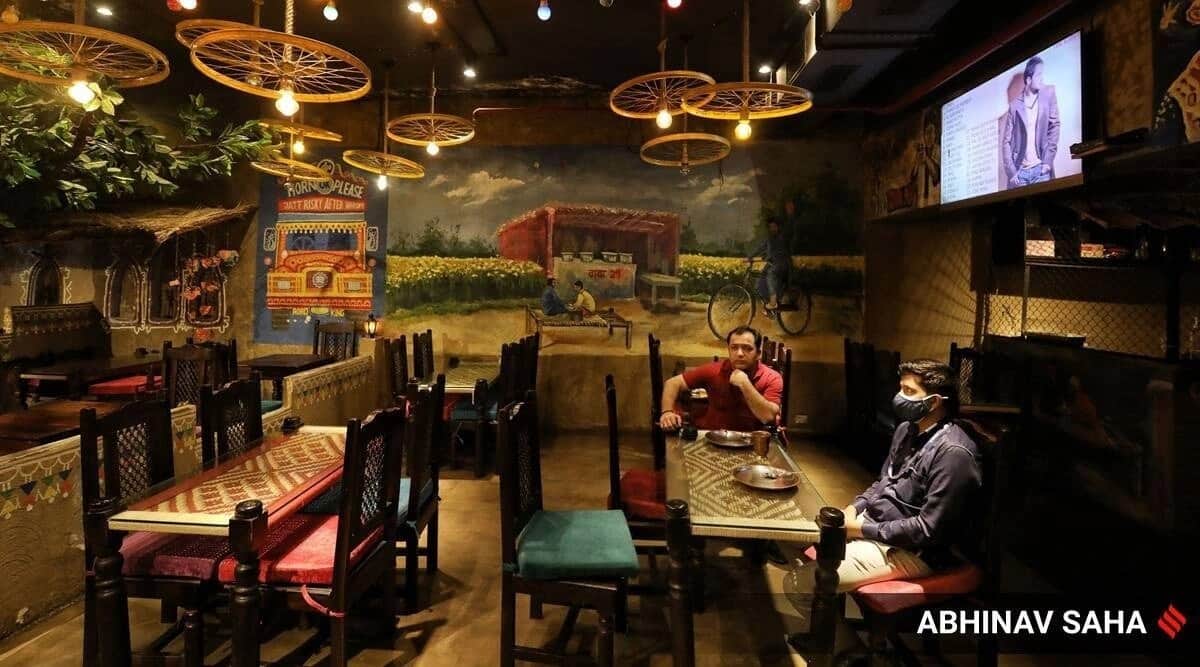 Responding to strict guidelines issued by the Central Consumer Protection Authority (CCPA) on Monday against the service charge levyrestaurateurs said the move created unnecessary confusion among consumers, disrupting the smooth operation of restaurants.

“Through these repeated directives, there is an attempt to launch a campaign against this practice without any legal basis. It’s also worth mentioning that additional fees are levied by many other industries, including some government agencies. However, the guidelines are issued only for the restaurant industry,” said a statement released by the National Restaurant Association of India (NRAI) on Wednesday.

“The service charge is part of the owner’s discretion/decision regarding the total price to be paid by a customer in connection with the sale or service of a product. It is one of the components of the total price of the product. Neither the government nor any authority can interfere with the business owner’s decision in this regard. It is a universally accepted business practice,” the statement reads in strong terms.

They also insisted that the customers be informed about the price and its components before placing an order for the product. Once the customer has placed the order after having read the terms and conditions, a binding contract is born. “No authority can interfere with the binding nature of a valid contract until it is shown and proven to be unconscionable or contrary to any unfair trade practice,” the industry body said.

Meanwhile, the Federation of Hotel and Restaurant Associations of India (FHRAI), another industry body, has also reacted strongly. “Most of these guidelines are already followed by hotels and restaurants. It is extremely discouraging that the hospitality industry is constantly singled out,” said Gurbaxish Singh Kohli, Vice President of FHRAI.

He added: “We have explained many times that there is nothing illegal about charging service fees… But the industry is portrayed as the black sheep in the eyes of the consumer for no reason. Ironically, there are several websites and online apps that charge convenience fees, including the government-run IRCTC. These do not even explain what the charge is for, nor does the consumer have a choice to opt out. We ask the government to introduce a uniform law for all companies.

The NRAI statement also said that the legality, reasonableness or justification of levying service charges has been reviewed by the Supreme Court of India, High Courts, National Consumer Dispute Redress Commission, the former Monopolies and Restrictive Trade Practices Commission and by the tax authorities (ITAT) . The charging of service fees has been upheld in various court decisions in the past.

The FHRAI plans to approach the CCAC for clarification and further suggestions.