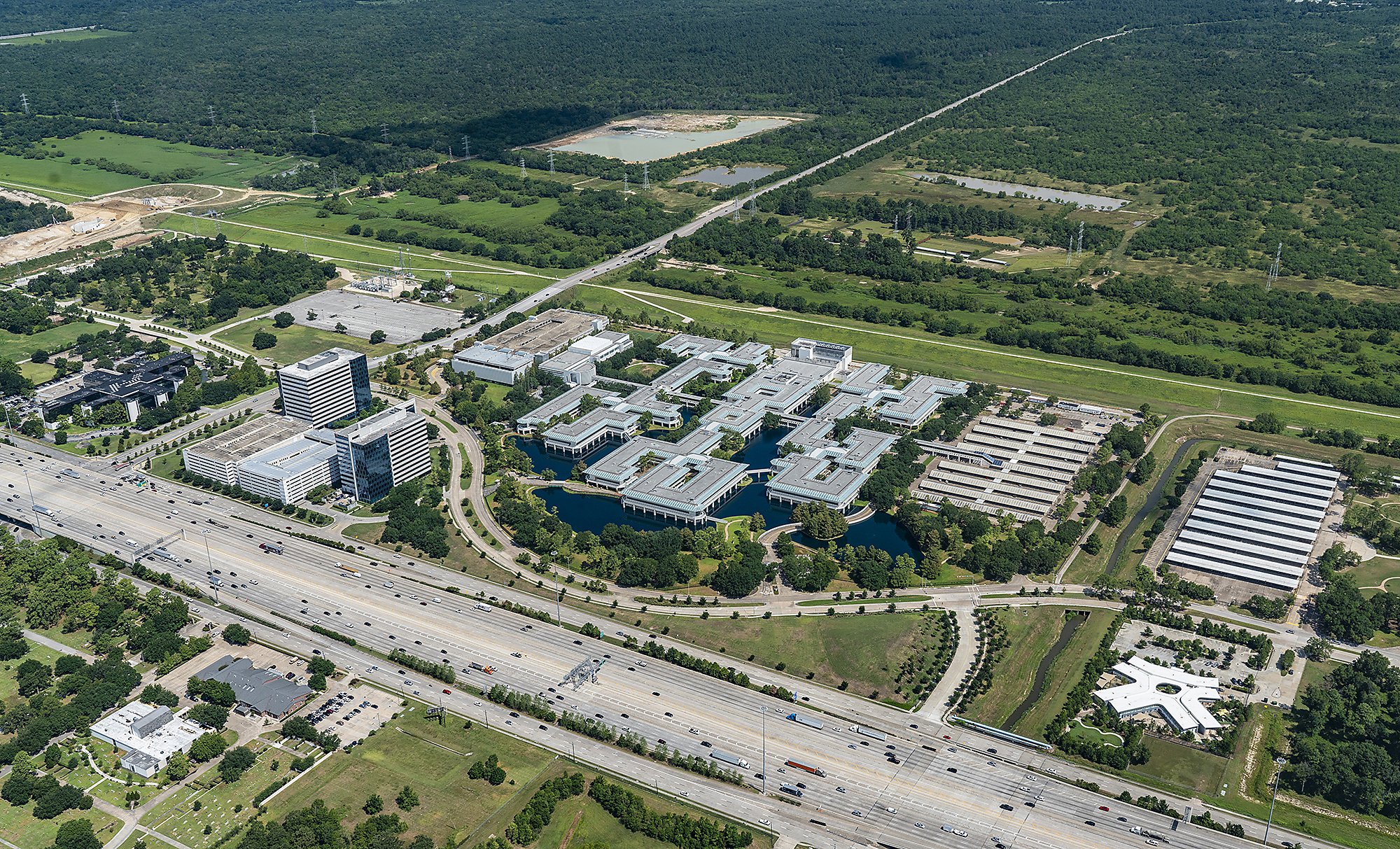 Houston real estate heavyweight Howard Hughes has sold the former ConocoPhillips campus in the Energy Corridor to a Midway-related entity, giving developer CityCentre a stronger position in the growing western region. of Houston.

Howard Hughes sold the 63-acre office campus for $25 million on Dec. 22, according to a Feb. 28 filing with the U.S. Securities and Exchange Commission.

The 1.3 million square foot office building on North Dairy Ashford has been sold to WHC Partners LP, an entity that shares a corporate address with Midway, according to Harris County deed records. The vice president of WHC Partners is listed as Pam Jesse, who is also Midway’s chief financial officer.

Midway could not immediately be reached for comment on its plans for the property, which is located approximately 3.5 miles west of its upscale CityCentre mixed-use development.

The vacant campus once housed the offices of oil exploration and production company ConocoPhillips, which moved its offices to Interstate 10. ConocoPhillips later sold its old offices to Occidental Petroleum in 2019 for $90 million, or about $72.86 per square foot, according to commercial real estate data company CoStar.

Occidental had planned to renovate and move its headquarters to the 17-building campus, but its plans changed after it bought Anadarko Petroleum for $38 billion in 2019.

Instead of moving to the Energy Corridor campus, Occidental opted to retain its longtime home in Greenway Plaza in addition to retaining some of Anadarko’s former office space in The Woodlands through a sale-leaseback. with Howard Hughes.

Occidental sold two office towers to The Woodlands along with the former 17-building ConocoPhillips campus to Howard Hughes for $565 million in December 2019. Occidental then leased 808,000 square feet in the tower at 1201 Lake Robbins Drive.

The campus also has a parking lot with 2,100 spaces, according to deed records.

Save on flights, hotels, cruises and more