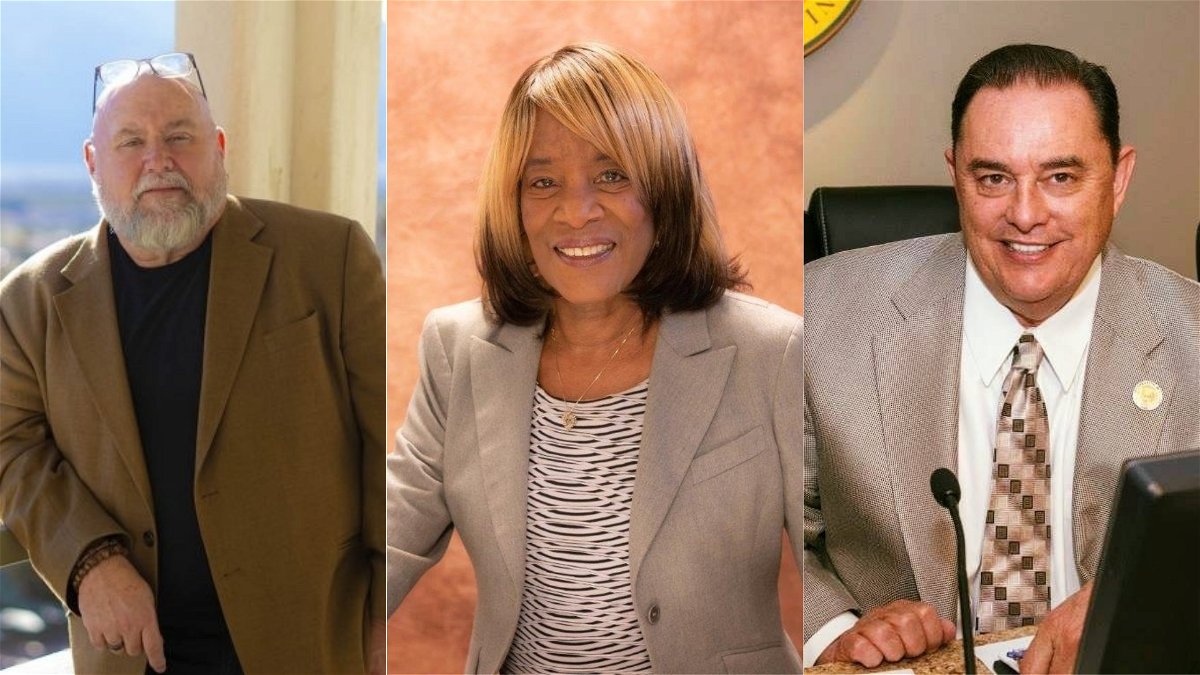 Early voting is already underway for the November 8 general election. Ahead of Election Day, News Channel 3 takes an in-depth look at the candidates vying for Desert Hot Springs City Council. This is the first year the city has held district elections.

Adama Sanchez was the former mayor of Desert Hot Springs in 2013. He was first elected to council in 2011. Sanchez tried to run for re-election as mayor in 2015, but lost to Scott Matas, who is currently the mayor of DHS.

News Channel 3 spoke with the two District 3 candidates about their views on different issues:

Why should someone vote for you?

Sanchez: “I would tell him that I have the knowledge and the experience to be a councilman and a mayor. And I know how to lobby and how to work with the government. [The Desert Hot Springs Health and Wellness Center] is an example. A 20 million dollar building that took me 10 years to coordinate with twenty different agencies. So I have that knowledge and that experience. So I’m going to take him to District 3 so that we get the resources we need to create healthy neighborhoods. »

Sanchez: “Let’s now find ways to create opportunities because right now we take $100,000 every year, we give it to the Coachella Valley Association of Governments through the homelessness program that they have. Well, I think we need to spend this $100,000 here Hire two clinicians who are out, two health clinicians who are out there with code enforcement and the police talking to the homeless what can we do to get them off the streets or help them reduce the homelessness they are experiencing right now?”

Magpie: “Well, one, it’s going to get better. A lot of people want it, but that’s one thing. I’ll ask the district, what do you want in your neighborhood? I can think of anything, but I have to ask to the voter is this what you want? So it could be restaurants, it could be hardware stores. I have to find out what they need.

Working on the DHS Health and Wellness Center:

Sanchez: “That’s the big priority because what’s going to happen is that I’m going to involve a group of citizens in a committee. It’s gonna be single moms, it’s gonna be seniors, it’s gonna be high school kids across the street. We now want to prepare the plans and activities that we want here. And how are we going to work with a new director here to create that?” He adds, “So it’s going to be handled more appropriately. But it has to eat from the bottom up, from the families in the community all the way up to the city hall administration.”

Magpie: “We don’t have enough parks. We have recreation for football. But right now they’re playing in high school, they don’t have their own turf. And we’re taking in more kids. And that means they need parks.”

Magpie: “Mayor and Alderman Nuñez has created a neighborhood group that is good, and I support him.”

Sanchez: “Our police protection is there, as well as fire protection. What is more important now is to create neighborhood watch groups in our neighborhoods. To make sure that residents communicate with each other. today with COVID we’ve all been so separated. So bringing the community together to discuss these issues.”

Be the first to know when news breaks in Coachella Valley. Download the News Channel 3 app here.