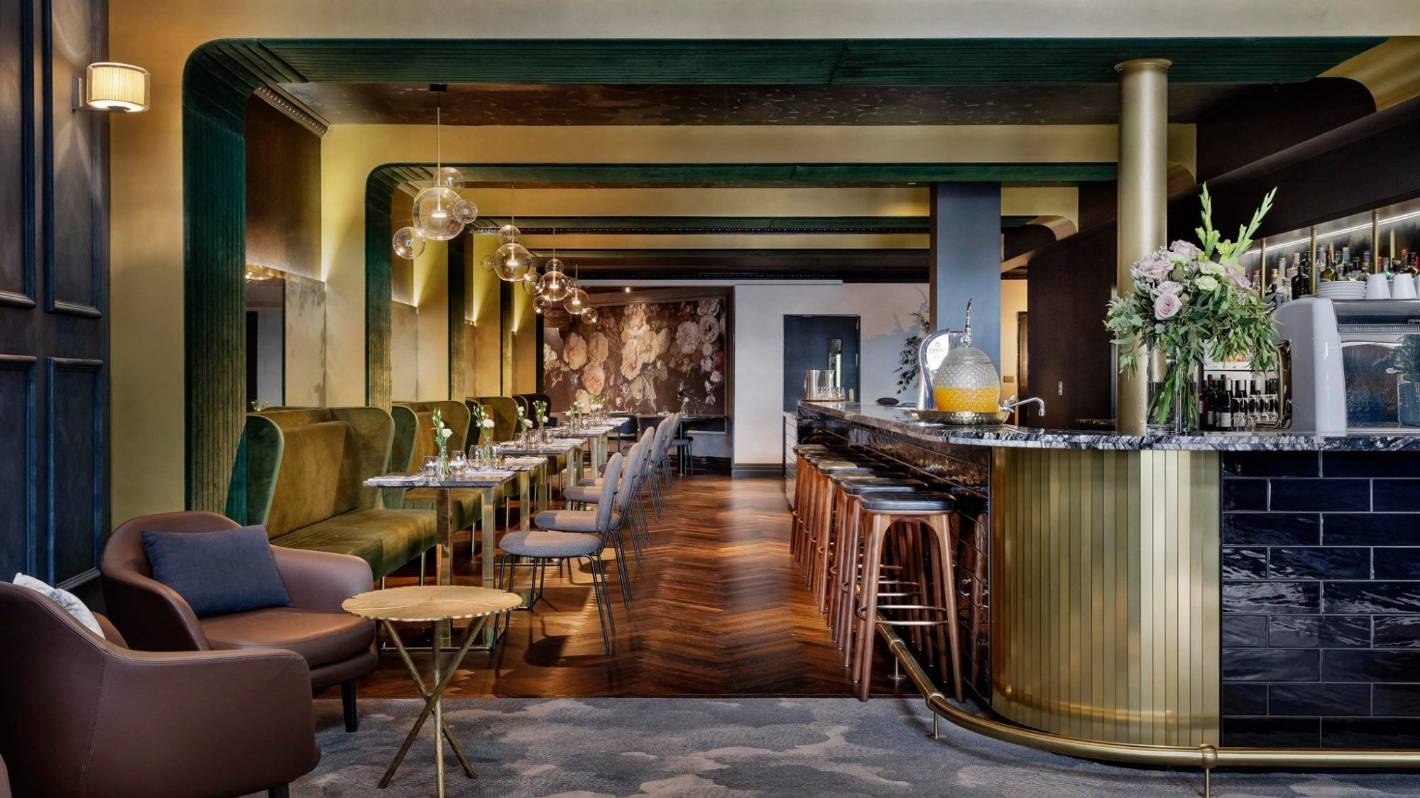 Inside the Dunedin Fable. The new Christchurch Fable will undergo a major renovation.

The Rendezvous Hotel in central Christchurch has been sold and will be transformed into a five star hotel.

The Gloucester St Hotel was sold to the CPG Group, which already owns two hotels in Canterbury, Terrace Downs and Hanmer Springs Hotel, and which previously owned the now demolished All Seasons at Papanui Rd.

The company is owned by the Pandey family of New Zealand.

The Rendezvous will be renamed Fable Christchurch from mid-November. It will undergo a major renovation which should be completed in May.

READ MORE:
* New owners of Heritage Hanmer Springs to transform the hotel into a five-star resort
* Wealthy Pandey Family to Spend $ 100 Million on Major Renovations for Several Local Hotels
* Owners reveal plans for new 127-bed hotel to replace abandoned buildings
* Plans underway to demolish the All Seasons horror
* Neighbors are fed up with the abandoned hotel after seven years

The hotel was previously owned by TFE Hotels, an Australian chain that owns 80 hotels under seven brands.

The Rendezvous has 171 rooms, conference rooms and a restaurant and bar.

It occupies most of the Pacific Tower – the tallest building in Christchurch – which has 23 floors and was built in 2010. The Cathedral Junction building also includes several levels of private apartments on the upper floors.

The CPG Group bought both the hotel business and the 14 floors of the Pacific Tower occupied by the hotel.

Fable is a new luxury brand, with one in the Auckland suburb of Ponsonby and one in Dunedin, with two more set to open in central Auckland and Queenstown.

The Hanmer Springs and Terrace Downs hotels will also be renamed Fable hotels.

CPG Group Chief Operating Officer Ronnie Ronalde said the purchase of Rendezvous was “an exciting step” for the expansion of the Fable brand in the South Island.

After a few wines, a couple from the South Island decided to build a giant starter hotel. Now you can stay in this fairytale retreat.

The CPG group is led by Prakash Pandey, whose father Charles Pandey founded his parent company, the Pandey Corporation.

In addition to its 15 New Zealand hotels, the affluent family owns more hotels in New Zealand and three in Fiji, managed by the Accor brands, and owns 10 in the United States, managed by international brands.

A year ago, they announced they would spend $ 100 million on major renovations and upgrades to New Zealand hotels.

This included rebuilding the All Seasons in Christchurch, but that plan was scrapped and the land sold.

The company purchased both Terrace Downs and Hanmer Springs Hotel in 2020.

Nobu Hotel and Restaurant Roma will open in summer 2022

For more privacy and nature, luxury travelers head to the Western Dude Ranches