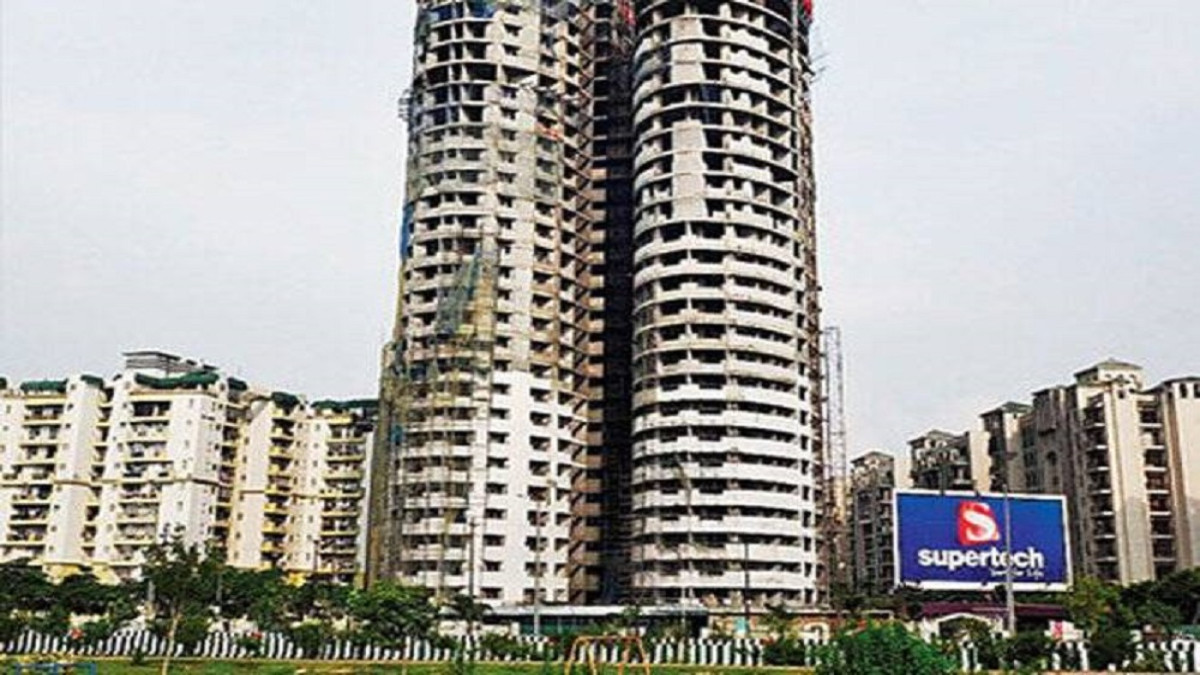 Supertech Lists 2 Hotels and 2 Malls for Sale to Raise Rs 1,000 Crore for Projects

Real estate company Supertech Ltd said on Saturday that the company plans to sell its four commercial assets in Meerut and Haridwar for an estimated Rs 1,000 crore, as part of its efforts to speed up construction of existing projects and repay debt .

The company had put these commercial assets up for sale a few years ago but could not succeed as the hospitality and retail sectors were hit hard during the COVID pandemic.

In a statement, Noida-based Supertech Ltd said the company had put its assets – shopping malls and hotels – in Meerut and Haridwar up for sale with “the aim of raising funds in the amount of Rs 1,000 crore”.

On June 10, the National Company Law Appellate Tribunal (NCLAT) ordered the opening of insolvency proceedings in just one of the Supertech Ltd housing projects and not in the entire company, and ruled ordered the establishment of the creditors’ committee for the said project only.

After the NCLAT order, Supertech said the company resumed full-scale activities in all projects, which had previously remained on hold due to uncertainty after the NCLT order.

On March 25, the Delhi Bench of the National Company Law Tribunal (NCLT) ordered the commencement of insolvency proceedings against Supertech Ltd following a petition filed by Union Bank of India for non-payment of dues of approximately Rs 432 crore.

However, this was challenged by Supertech promoter RK Arora before the NCLAT.

Arora said in the statement that the NCLAT has also allowed the company to settle with creditors most of whom are banks and private equity funds whose repayment has been affected due to the post-COVID-19 recession.

To achieve this, he said the company had put few business assets up for sale.

“Furthermore, several investors have shown keen interest in investing as bridge finance in the company’s projects and she has been able to sign term sheets for investments worth Rs 50 crore and above are ongoing,” Arora said.

He claimed that the company had been able to deliver 923 units in different projects since the date of the NCLAT order.

Supertech said it has been able to collect around Rs 25 crore from customer receivables since the NCLAT order and the aim is to collect Rs 100 crore per month over the next 3-4 months from existing home buyers .

“…Every effort is being made to expedite and complete the construction and deliver the units to the beneficiaries as soon as possible,” Arora said.

According to property consultant Anarock, home buyers who have booked flats in real estate projects in Noida-Greater Noida real estate market are the most affected, with over 1.65 lakh worth of flats worth Rs 1 .18 lakh crore currently stuck or significantly delayed in these two cities.

In his research, the consultant only retained housing projects launched in 2014 or before.

Thousands of homebuyers are stuck in projects by Jaypee Infratech, Unitech and Amrapali – the three major market failures in Delhi-NCR.