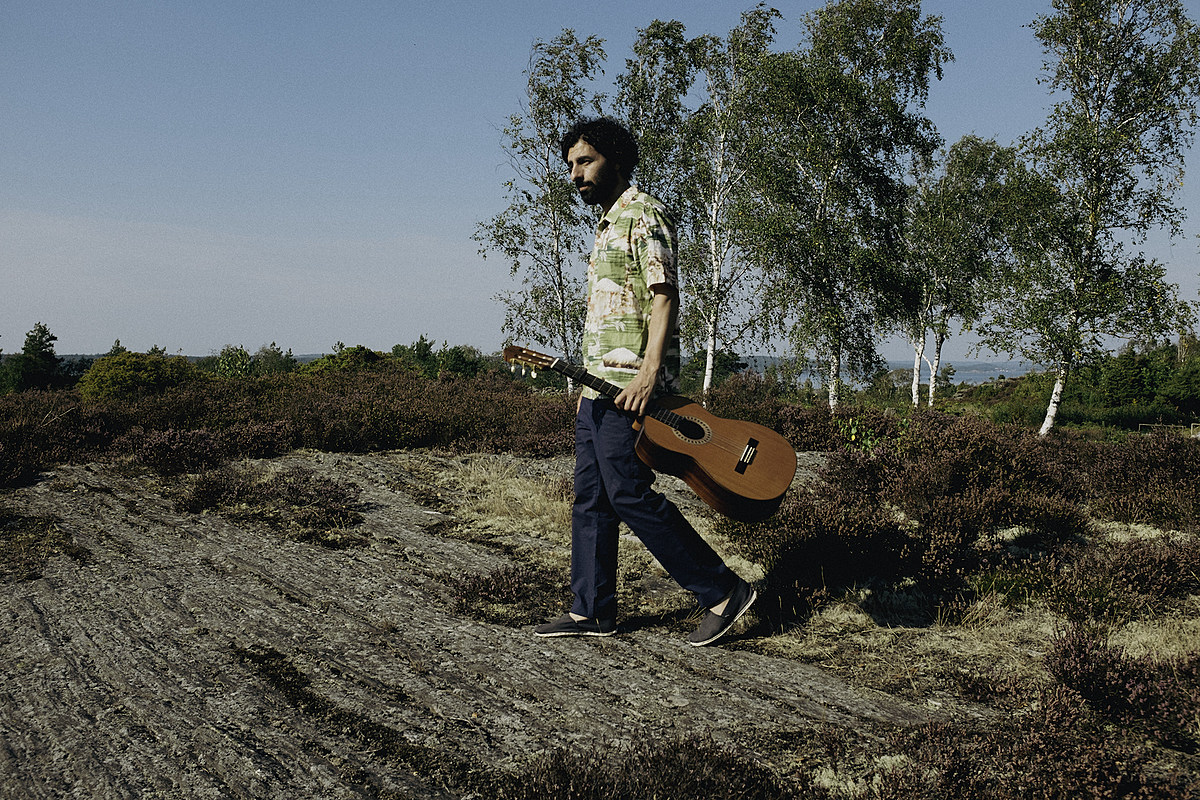 Here’s a roundup of the latest tour news. See the Tour Dates category for more information.

Tenacious D has added more shows to their upcoming North American tour. The new dates are in September with the opening of DJ Douggpound, including shows in Philly, Milwaukee, Minneapolis, Cedar Rapids, and more. Their June West Coast dates are with Puddle Pity Party. All dates are here.

My Chemical Romance has added more dates to its 2022 tour and announced a wildly disparate group of openings, including a reunited Midtown.

WE ARE ALL MC5

Wayne Kramer announced today that MC5 will be releasing their first album in 51 years and that the band’s current lineup, dubbed We Are All MC5, will be touring this spring. You can get early tickets to the New York show with the BrooklynVegan presale.

THE JETPACKS WERE PROMISED TO US

We Were Promised Jetpacks kick off their North American tour tonight in Richmond, Virginia. From there they will head south and west, stopping in Austin for SXSW, before heading to California and traveling the rest of the continent. Weakened Friends open most of the tour, with Frankie Rose taking over for the final dates, including the Brooklyn show at Elsewhere on April 16.

The Chicago trio Horsegirl today announced their debut album – which will be released in May via Matador – and will be touring this month and this summer.

Wilco has announced that the Aizuri Quartet, which has collaborated with Nels Cline, will be opening for their five Yankee Hotel Foxtrot shows at the United Palace in New York. April 15 and 16 are sold out, but you can still get tickets for April 17, 18, and 20.

Pink Mountaintops, aka Black Mountain frontman Stephen McBean, are back with a new album Peacock Pools in May, and will also be on tour this spring.

Bodega’s second album, broken equipmentcomes out this week and they will be on tour this summer.

Will Xi’an become the next luxury hub in China?