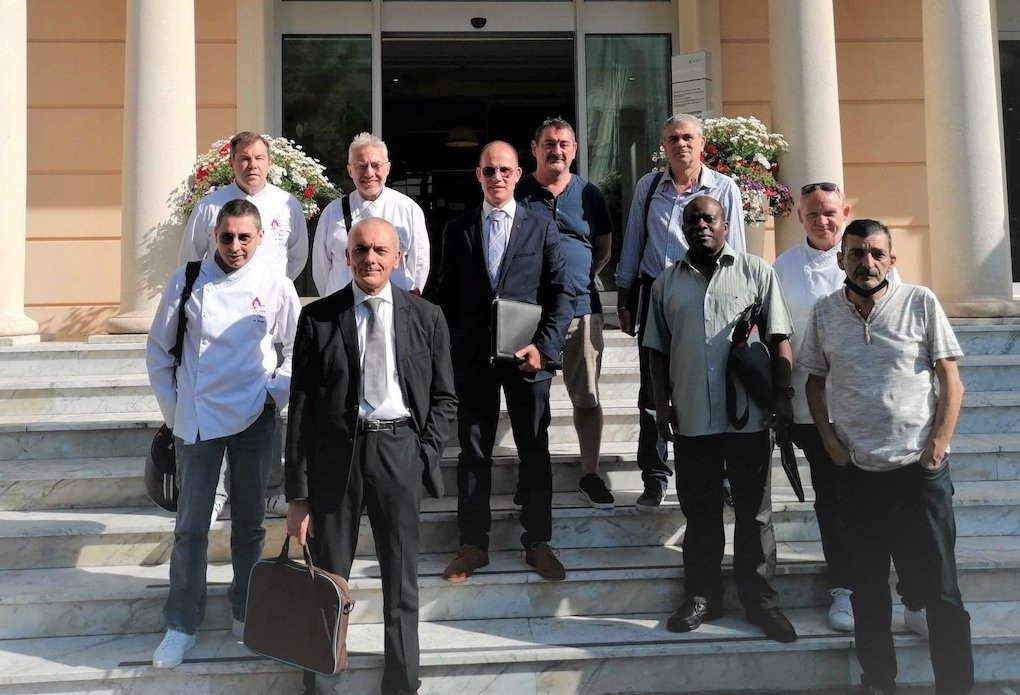 “Very disappointing” proposals, according to professionals in the sector

However, the Prince’s Government has expressed concern about the standard of living of employees and urges the representatives of employers and employees to continue discussions.

Negotiations are underway in the hotel and catering industry. After the meeting of May 31, where the introduction of salary scales had been discussed, the Minister of Health and Social Affairs, Christophe Robino and the Employment Department met on June 17 with representatives of the Union des Syndicats of Monaco (USM) for the hotel and catering sector and representatives of the Association des Industries Hôtelières Monégasques (AIHM), in the presence of members of the Fédération Syndicale de Monaco (F2SM).

According to the Prince’s Government, the minimum salary scales envisaged would be identical to those adopted in France. The government also clarified that “there had been no agreement to update these scales, which are lacking in the profession” since 1999.

A copy-paste of the French ranges?

According to the Syndicat des Cuisiniers (cooks’ union) on its Facebook account after the meeting, the balance is “a storm in a teacup”.

“The third salary negotiation meeting ended with very disappointing proposals from the AIHM. According to the Union of Cooks, Pastry Chefs, Blue Aprons, the AIHM’s proposals are well below. It would be at best a simple copy-paste of the French scales of the HCR (Hotels, Cafés, Restaurants – editor’s note) ”, they write below their post.

The HCR scales, standard for the profession, have been applicable since April 1, 2022 in France and provide for a minimum gross salary of €1,669.89 per month, with a gross hourly rate of €11.01. We are far from what the Union Syndicale de Monaco is asking for. She is calling for a minimum wage of 2,250 euros per month for the entire profession in Monaco!

However, nothing has been decided: the government has said that it is “concerned about the standard of living of employees”, that it has “invited the employers’ associations and trade unions to continue discussions and [it] undertakes to accompany them in the dialogue”

The Government added that it “will also continue discussions, within the framework of the Strategic Council for Attractiveness and in liaison with the Departments concerned, aimed in particular at continuing to improve accessibility and transport”.