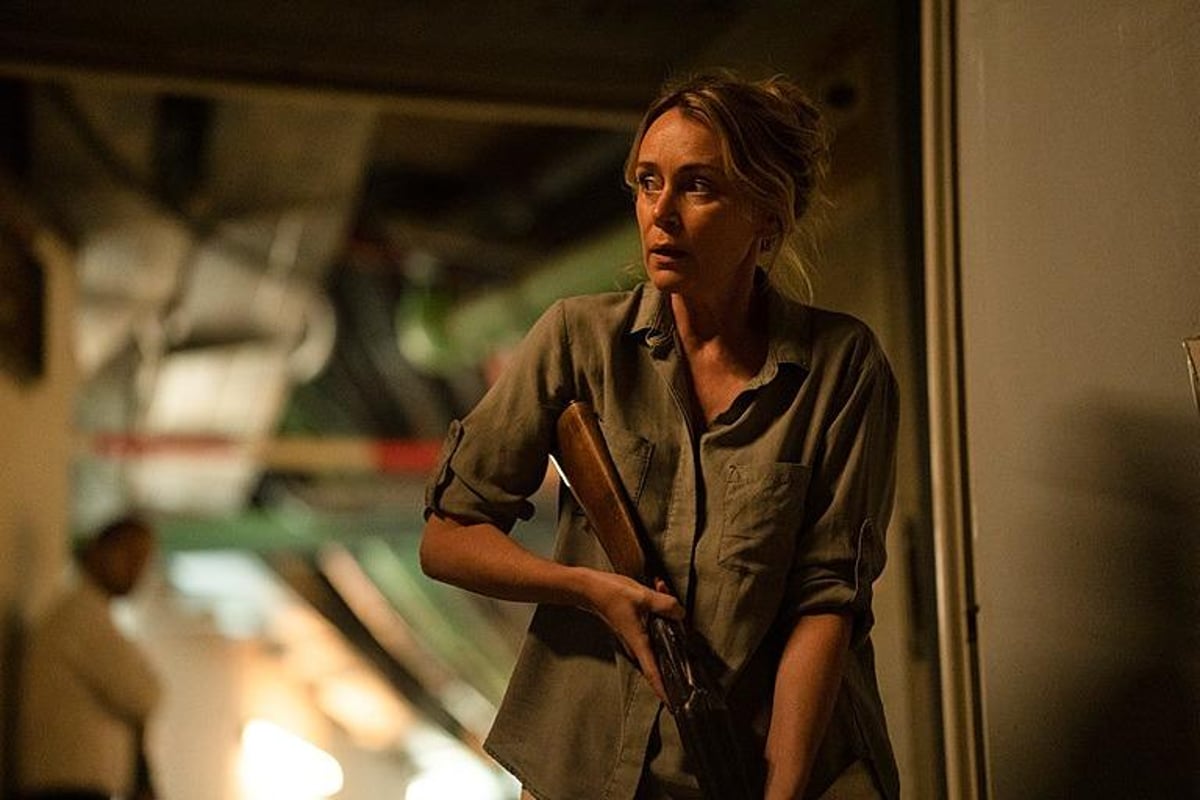 Where was Crossfire filmed? Filming locations in Tenerife

Crossfire stars Bodyguard and The Midwich Cuckoos actress Keeley Hawes as a woman whose life is turned upside down when a gunman attacks the resort where she is staying on a family vacation.

The series was filmed on location last year and is set in a beautiful resort on a small tropical island. The stunning setting contrasts with the violent action and tense drama of the series, which aired on BBC One last month.

Where was Crossfire filmed?

The series was filmed on location on the Spanish Canary Island of Tenerife, off the northwest coast of Africa in the Atlantic Ocean. Crossfire follows a family going on a luxury vacation when a shooting takes place at their resort, creating pandemonium and sending their lives into turmoil.

The main setting of the series is the luxury resort where the family stays for their vacation. The real hotel where the filming took place is the resort of San Blas, renamed Barceló, at the southern tip of Tenerife.

Many of the actors were staying in the same hotel where filming took place – Hawes said: “My room was actually Jo’s room so it was very unusual, I don’t think I’ve ever experienced this before.

“It’s not something I would recommend. There’s a crazy fuss element going on, but luckily everyone got along really well.”

Barceló Tenerife is a luxury hotel with a swimming pool, three restaurants and regular bars, two poolside bars, a gym and a cafe. You can stay at the hotel – if the dramatic scenes of Crossfire haven’t put you off – and a week’s stay in August next year could cost you just over £1,200 for two people.

The shooting featured in the series is not based on any specific incident in the past, although there have been shootings at several resorts.

Doughty explained that the series was inspired by a family holiday she had spent in Tenerife – she said: “I was lying on a deck chair one day at a resort; my family was scattered around the complex. I had a kid in the pool and another one got lost somewhere and I couldn’t help but think what would happen if some kind of gun attack happened on the resort at this time particular.

Where does Crossfire take place?

The three-part miniseries is set on a small, unnamed tropical island, likely off the coast of Africa. The majority of the series takes place at a luxurious resort on the island where the main cast of characters are staying for a vacation that turns into a nightmare.

The series is not actually set in Tenerife, as executive producer Louise Doughty explained that Tenerife is too big and has armed police who would arrive on the scene quickly. For plot purposes, the location was to be a much smaller island where an armed response would take much longer.

To transform the setting into a smaller island, many of the hotels that make up the Tenerife skyline had to be removed.

How can I watch Crossfire?

Crossfire was released on BBC One for three evenings in September – all three episodes are available to watch now on BBC iPlayer.